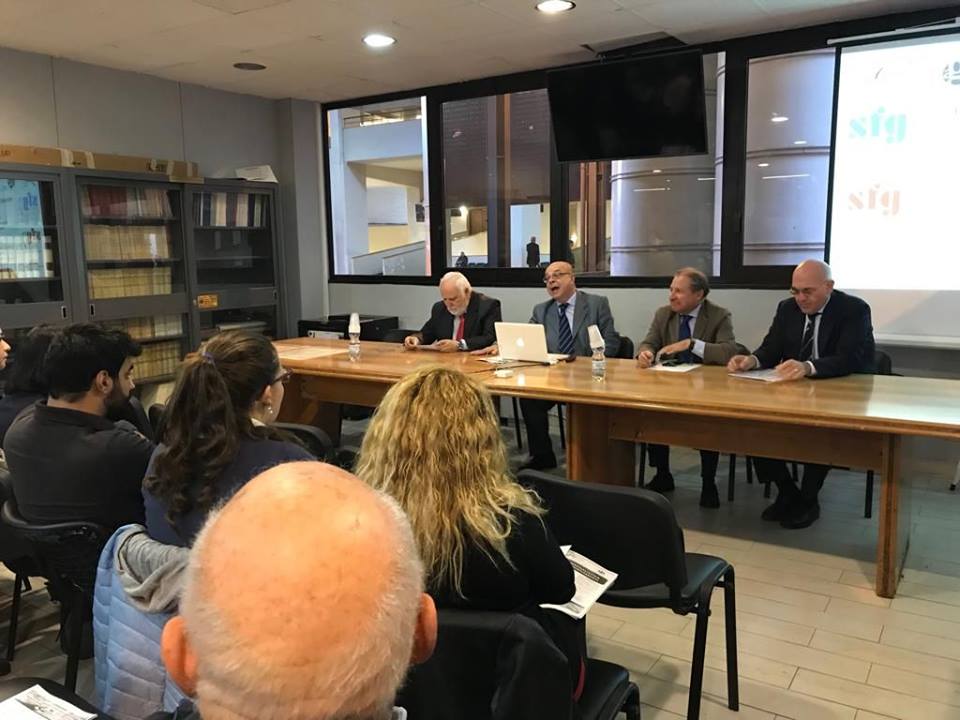 After discussions during the ceremonial closing of the XX International Congress on Judicial Graphology, it was announced that the next XXI Congress (14-16 November 2019) and XXII Congress (19-21 November 2020) would be held in Naples. More detailed information on web-site: www.agragi.it