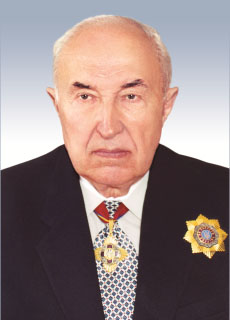 Organizers of the Conference are Yaroslav the Wise National Law University, Academician Stashis Scientific Research Institute for the Study of Crime Problems, NGO “Ukrainian Criminal Law Association”. Ukrainian and English were conference languages. Before the Conference it was published Edited Volume.

The conference participants discussed the problems in the following areas: the relationship the science of criminal law with law making and law enforcement activities; the theoretical foundations of criminalization and penalization of acts of crime; the doctrine of law technique creation; international standards of law making and other norm making activities.

Rector of the Yaroslav the Wise National Law University named, president of the National Academy of Legal Sciences of Ukraine Vasyl Tatsiy opened the conference. He is noted Volodymyr Stashis role in law, criminal law science and education development in Ukraine. He said that Volodymyr Stashys was real leader in these sphere of his work.

After ceremony of conference opening, Vasyl Tatsiy called on the representatives of criminal law science to Chairman of the Constitutional Court of Ukraine, Doctor of Law, Professor Yuriy Baulin (“The Criminal Code of Ukraine: Current State and Prospects”), Head of the Criminal Law Department of Yaroslav the Wide National Law University, Doctor of Law, Professor, Mykola Panov (“Criminal Law Principles and their Implementation in the Criminal Law Making”), PhD, Professor of the Institute of Criminal Law Sciences and Philosophy of Law (Goethe University, Germany) Peter-Alexis Albrecht (“The Legal, Social and Public Dimension of Justice in the Light of the Development of European Criminal Law”, and others. 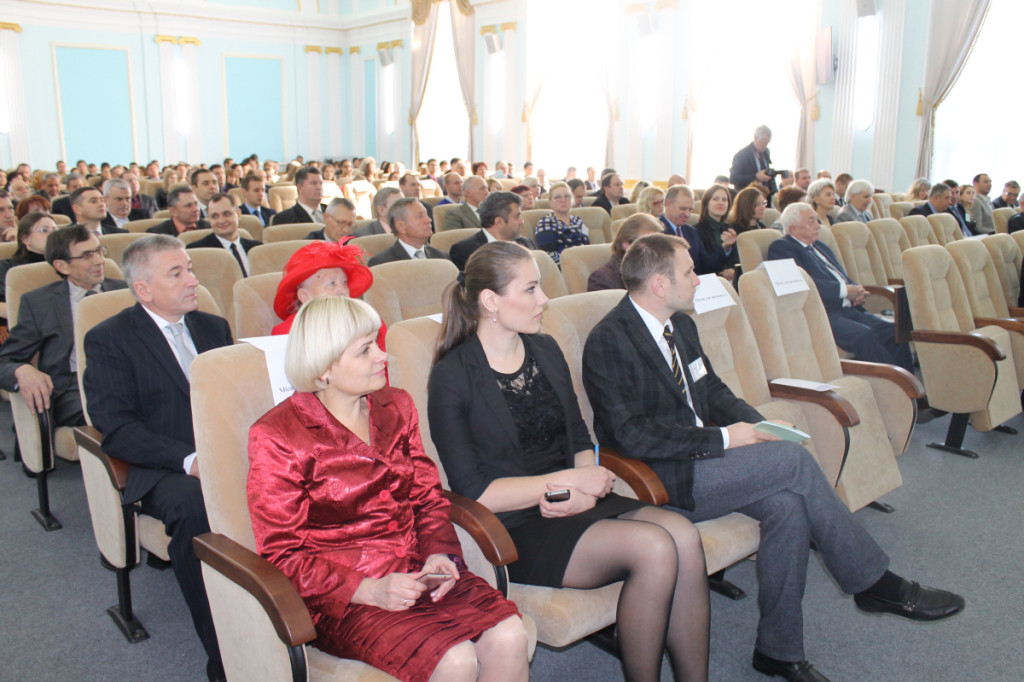